My friend Steve does a great job of running Hismen AM at Dayspring church here in Sydney. We meet early one morning each week to pray, seek God’s direction and support one another. Steve had a vision, his first I believe. It was of a down hill skier. The man gathered speed and as he approached the end of his run realized it was in fact a ski jump which launched him to higher levels of life and experience than he had previously known. That word I believe is prophetic for so many as they entrust themselves to God and His Holy Spirit.

END_OF_DOCUMENT_TOKEN_TO_BE_REPLACED

During a neurology term my young friend  Sam, a final year medical student, read The Man Who Mistook His Wife for a Hat by the eminent British neurologist, Dr Oliver Sacks.  Sacks told of a patient with Korsakoff’s psychosis who had total retrograde loss of memory back to the year 1945.

END_OF_DOCUMENT_TOKEN_TO_BE_REPLACED 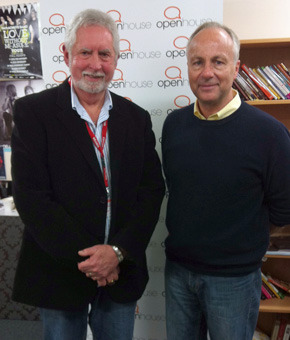 Book signing at the Launch – Graduates Conference of the Christian Medical and Dental Fellowship – September 2011. 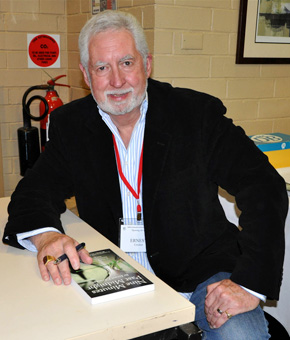 Have you ever considered that God may have a plan for your life?

I once knew a man called Bob. A thundering man with a raw sense of humour there was never any doubt when he was around. Growing up as an only child he had a rather lonely childhood but grew up to marry a gracious and loving lady. Sadly they were unable to have children.

END_OF_DOCUMENT_TOKEN_TO_BE_REPLACED 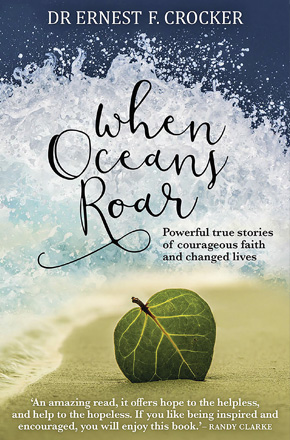 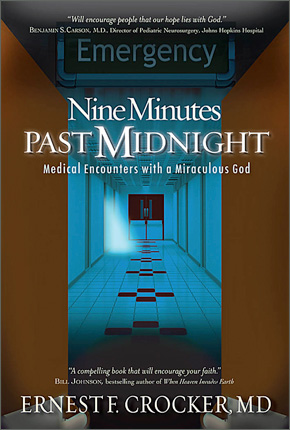